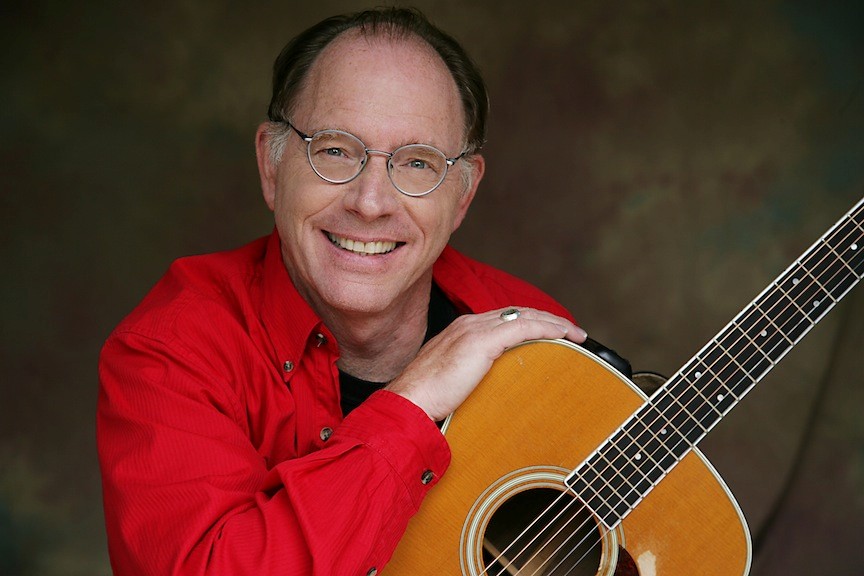 Red Grammer is one of the premier entertainers of children and families in the world. Described by Parent’s Magazine as “the best voice in children’s music” Red has set the gold standard for writing and performing music that playfully reconnects us with the best in ourselves.

Red can be heard tickling and nourishing hearts and souls via his award-winning recordings; his numerous appearances on television (The Today Show, CBS This Morning, Nickelodeon, Showtime, PBS, The Disney Channel); his unforgettable live concerts; his award-winning DVD (Hooray for the World ); his Grammy-nominated album, “Bebop Your Best: Songs to Build Character By”; and as a featured artist on the 2005 Grammy-winning ‘Best Musical Album for Children’, “cEllabration: A Tribute To Ella Jenkins”. His latest release is “Circle of Light: Songs for Bucketfillers”, a vibrant collection of new songs created in collaboration with Carol McCloud, author of the best-selling children’s book, “Have You Filled A Bucket Today?”, that celebrate positivity and the desire to make the world a better place.

Beloved by children and parents around the world, Red’s children’s recordings are a treasured resource for teachers who use them to communicate the themes of caring, excellence, oneness, and diversity in a language kids instantly understand and eagerly embrace.

Combining one of the truly great voices in the business with an unerring sense of performance and play, Red’s live concerts delight audiences, young and old, in performing arts centers all across America and abroad. Red has performed throughout Europe, in China, Russia, the Ukraine, Israel, and the Gambia. He is also a frequent keynote speaker and performer at national and regional educational conferences throughout North America.

Register for Event: A Free Family Event with Red Grammer

Make sure to copy Registration number after successful submission.

Thank you for payment.

Your ticket for the: A Free Family Event with Red Grammer